The fab Gil Roth, who has interviewed numerous New Yorker contributors (including this one) speaks with Will McPhail. Mr. McPhail (below) began contributing to The New Yorker in 2014. His new book is IN, out now. 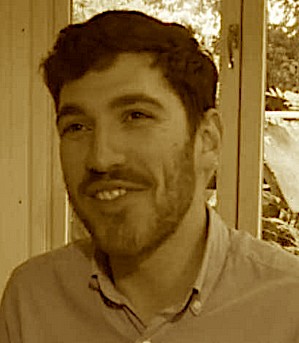 Go here for the list of Comics and Cartoonists interviewed by Mr. Roth.

And his Spill A-Z entry here:

…Today’s Daily Cartoonist is J.A.K., who imagines a billionaire in space. See it here.

…The Will Eisner Comic Industry Awards Nominees have been announced. While the Eisners are (obviously) comics-centric not cartoon-centric there are a few New Yorker contributors scattered among the nominees (those folks are comics folks): Mimi Pond, Tom Gauld, Robert Sikoryak, and Adrian Tomine. See the full list here at Multiversity Comics. .