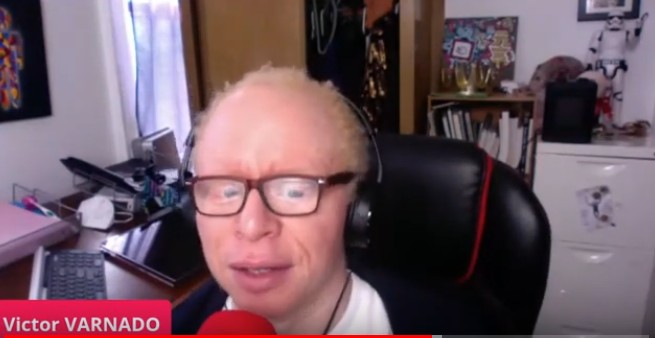 I’m always interested in hearing every New Yorker cartoonist’s story of their first sale to the magazine. It’s a “moment” they’ll never forget. Here’s Victor Varnado talking about his.

And as long as we’re talking about Mr. Varnado…he’s Today’s Daily Cartoonist. 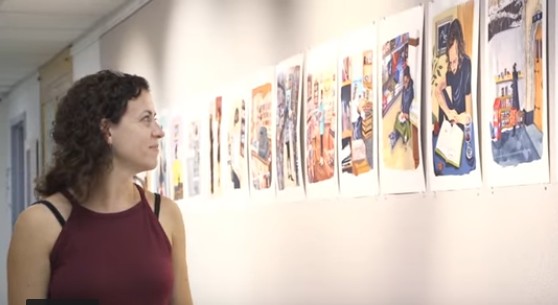 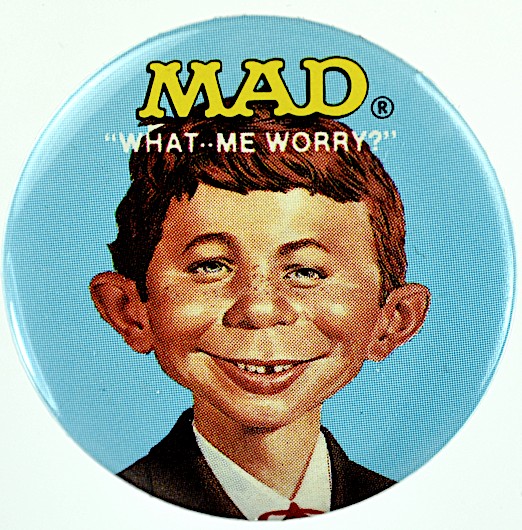 The Spill has always had a soft spot for MAD and its artists; the magazine, as I’ve said before, surely inspired numerous budding New Yorker cartoonists (including this one) over the years, and in more recent times published a number of New Yorker artists.

Although Al Jaffee’s work never appeared in The New Yorker, he did submit covers a ways back (I remember seeing at least one terrific cover submission at a MoCCA gallery show in SoHo ages ago). Mr. Jaffee, who was responsible for MAD’s iconic fold-in, recently announced his retirement (at age 99). Below is his very last one. Read more (and see more) here on The Forward.