Congrats to The New Yorker on their dual Webbys (“international awards honoring excellence on the Internet”). The People’s Voice Award is for “How To Write A New Yorker Cartoon Caption: Child Prodigy Edition” 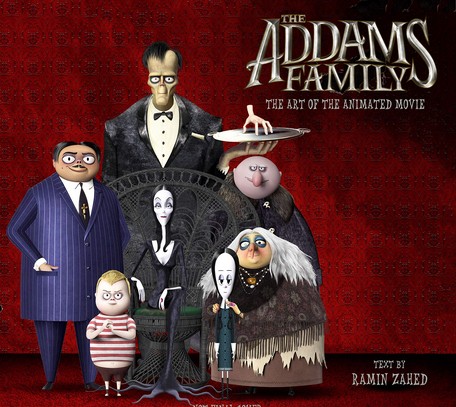 Coming in October from Titan Books, Ramin Zahed’s The Addams Family: The Art of the Animated Movie.

The official art book for the animated movie The Addams Family.

…This companion book is full of concept designs, storyboards and production art, alongside insight from the artists, filmmakers and directors.

Tonight At Word Bookstore: A Trio Of New Yorker Cartoonists! 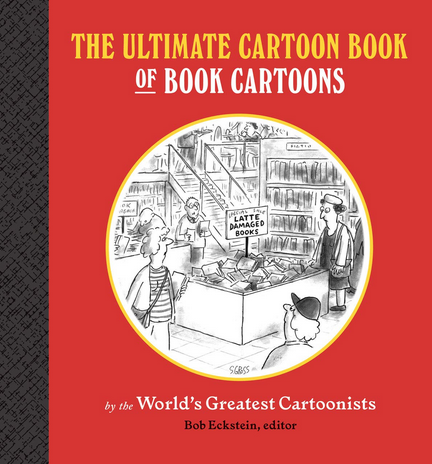 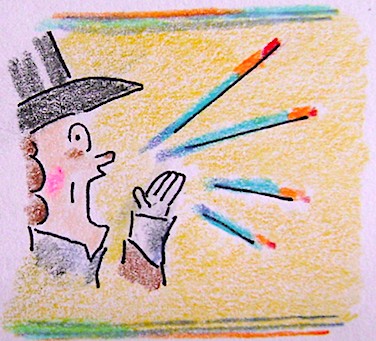 Ed Steed is back with Part 2 of his fascinating Modern Romance.

Mr. Steed began contributing to The New Yorker in 2013.  See more of his work here.

Book of Interest: John Donohue’s “All The Restaurants In New York” 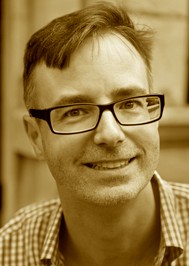 Out May 14th from Abrams Image, All The Restaurants In New York from New Yorker cartoonist John Donohue ( also a former editor of the magazine’s Goings On About Town section).

A post-Earth Day drawing from Avi Steinberg, who began contributing to The New Yorker in 2012. See some of his work here.