For the next two weeks you can see, for free(!) this just released film, Jules Feiff 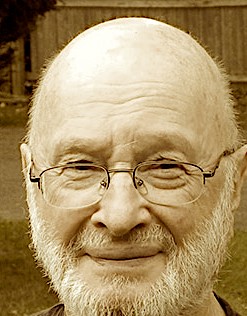 er: A Conversation. The film is followed by a zoom panel moderated by Michael Tisserand (who interviews Mr. Feiffer in the film) Liza Donnelly, Keith Knight, and Matt Wuerker.

Mr. Feiffer began contributing to The New Yorker in 1992. In a New York Times article* in 2000,  Sarah Boxer quoted Mr. Feiffer: ”I grew up reading The New Yorker, but it was the furthest thing from my ideal. I was too Bronx for Arno. I grew up loving comic strips.” And what he calls his ”abrasive social and political commentary” was far from The New Yorker’s ideal. ”William Shawn broke out in hives when he saw my stuff, but Tina didn’t have that problem. She wanted me in the first issue.” 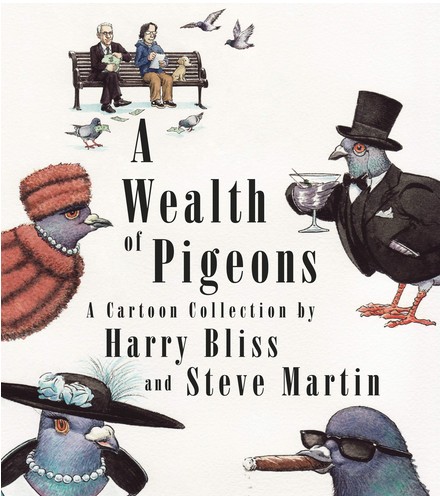 Mr. Sipress, who began contributing to The New Yorker in 1998, on waiting to vote. 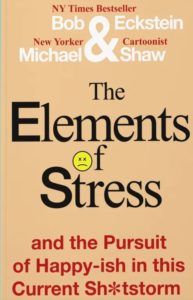 Michael Shaw is the interviewee on a recent Gil Roth  podcast. Mr. Shaw, began contributing to The New Yorker in 1999. His latest book is The Elements Of Stress, co-authored with New Yorker cartoonist, Bob Eckstein.

Be sure to check out Gil Roth’s archive of podcasts featuring cartoonists.

Mr. Menaker, who passed away on Monday,  began working at The New Yorker in 1968, leaving in 1995 to join Random House. Link here to his New York Times obit. His must-read memoir, My Mistake was published in 2016.

Since the Spill focuses on all things New Yorker cartoon-related, I’ll add that I had a brief email correspondence with Mr. Menaker around the time he was proposing an online humor site he called Gin & Tonic (it was going to include cartoons); he emailed out-of-the-blue around the time my Peter Arno biography was published (he was driving south from Great Barrington when he caught an interview about Arno I’d done on the Public Radio station in Albany). In 2016, in an email to me about his book, The African Svelte: Ingenious Misspellings That Make Surprising Sense, he had this to say about Roz Chast, who illustrated it: “As you know better than I, Roz is an absolute delight to work with, and her contributions to this publication may well obliterate everything else about it–as they should.”  What a generous, friendly, funny, modest man.