Another very Trumpian week (but of course!) for the Daily Cartoon, with contributions by Brendan Loper (twice), Mary Lawton, Ellis Rosen, and Lars Kenseth.

And on the Daily Shouts, the contributing New Yorker cartoonists were David Sipress, and a group effort from Sharon Levy, Olivia de Recat, and the aforementioned  Mr. Kenseth

You can see all of the above, and more on newyorker.com.

The CC’s “Max” and “Simon” return with their trademark cartoon ratings. The boys focus on the work in the issue of July 23, 2018. Seth Fleishman is awarded the CC‘s coveted Top Toon blue ribbon. Read it all here.

The Eisner Award winners were announced last night. Congrats to all the nominated folks, with an extra woo-hoo to New Yorker cartoonists, Shannon Wheeler and Paul Karasik. 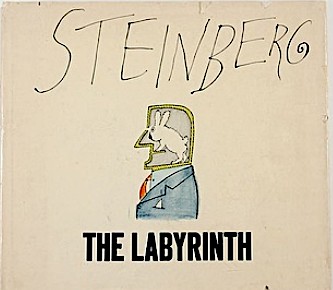 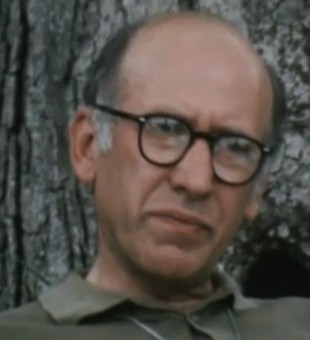 From newyorker.com‘s Culture Desk, “Saul Steinberg: On The Hyphen Between High And Low”

— this brief piece in conjunction with a Steinberg exhibit at The Drawing Room.