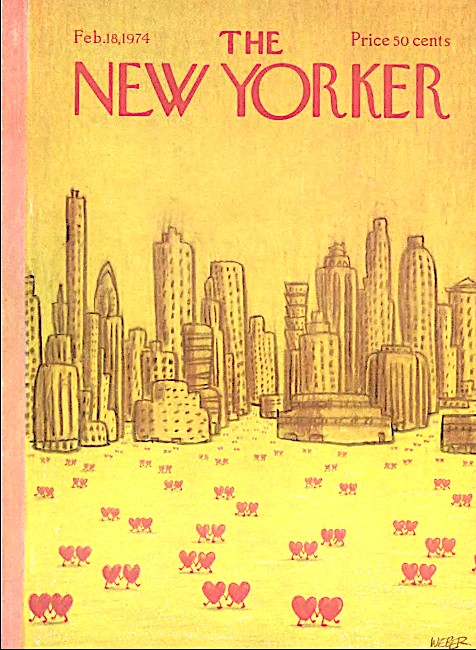 — a brief reminder of the late great Mr. Weber and his work.

Above: one of Mr. Weber’s ten New Yorker covers.

From Dick Buchanan’s Vault: New Yorker Cartoonists Work Not In The New Yorker 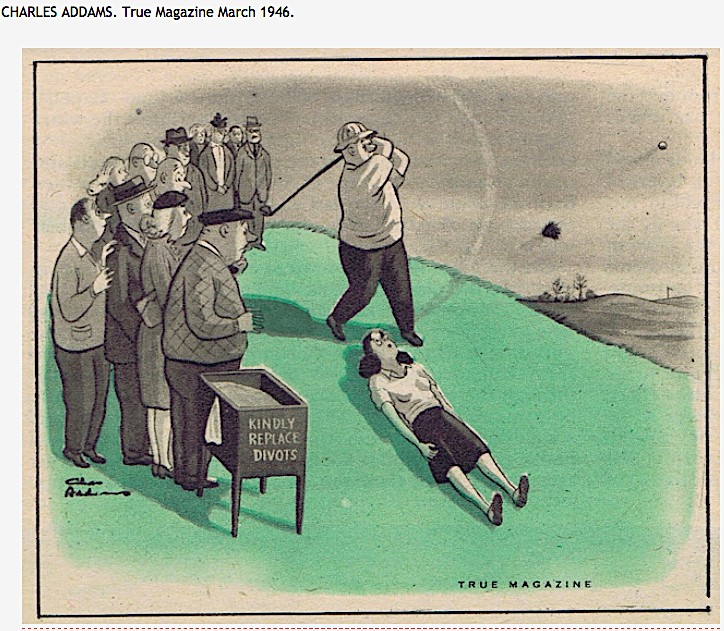 Brendan Loper on being first.

Mr. Loper began contributing to The New Yorker in 2016. See some more of his work here.