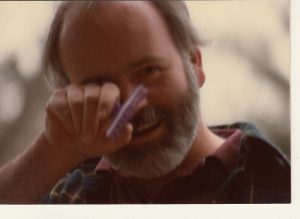 This collection spans half a century of cartooning, from the sketchbooks of a budding artist and early days at The New Yorker to recent work. Ziegler says about his donation, “It was important to me to locate a place that would properly preserve all my original published cartoon art from The New Yorker magazine, et al., along with related miscellany, for future scholars and the general public or other interested parties to peruse.”