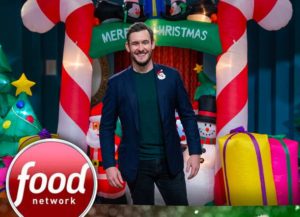 Fun news from Jason Chatfield who posted on social media a couple of days ago that he is hosting a show on the Food Network.  Details here on his website.

Mr. Chatfield began contributing to The New Yorker in 2017.

If you Google New Yorker Cartoonists, a band of photos comes up. In this segment, one the six fellows shown is not the person named. Hint: a series of animated films based on one of his children’s books has been wildly popular. Bonus points for correctly IDing the fellow shown  incorrectly named.

Zoe Si, who began contributing to The New Yorker in January of this year,  on the drip.