Bob Eckstein Is The Erma Bombeck Humor Writer Of The Month 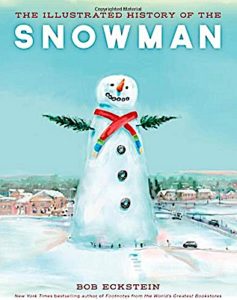 Bob Eckstein, who began contributing his cartoons to The New Yorker in 2007 has been named the Erma Bombeck Humor Writer of the Month.  Read here.  Mr. Eckstein’s most recent  books are shown above.

From the Bennington Banner, December 5, 2018, “…The Art of Cartooning Is Thriving in Vermont”— with Ed Koren and Alison Bechdel content.

…the latest Cartoon Companion has been posted.  See what the CC boys “Max” & “Simon” have to say about the New Yorker cartoons appearing in the issue of December 10, 2018. 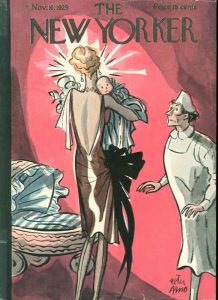 …A New Yorker State of Mind: Reading Every Issue of The New Yorker Magazine looks very closely at the issue of November 16, 1929. Cover by Peter Arno.