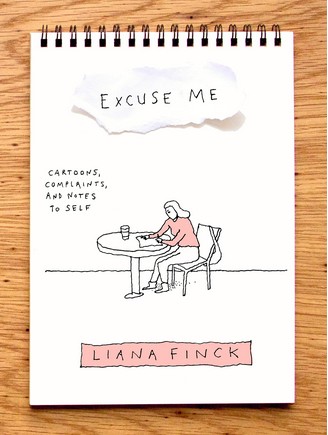 Liana Finck began contributing to The New Yorker in 2013.  Visit her website here.

Bob Eckstein began contributing to The New Yorker in 2007.  Visit his website here.

*Full disclosure: my work, as well as my wife’s (Liza Donnelly) appears in Everyone’s A Critic

Another in a series of self portraits of New Yorker artists included in the Meet The Artist catalog published by the M.H. de Young Memorial Museum in 1943.