And they’re off! “Max” & “Simon” dive into the latest New Yorker cartoons, apprising and rating as they go.  I noticed a lot of “4”s handed out this time around (and one “6” — the tippy-top number of their system).

We continue the ad series with Peter Arno’s second solo appearance (his was the first in the series. Arno always needs to be first).  My thanks, as usual, to Warren Bernard for all of his work and generosity in sharing these pieces with the Spill folk.   What is shown here, according to Mr. Bernard, is promo work for newspapers. As you can see, the drawings contain clues. The reader is supposed to put 2 and 2 together to come up with a proper name. In the first drawing the reader sees “All Benny” and comes up with “Albany”…and so on.   Someone has helpfully provided the solution below each drawing. We don’t have dates for these pieces but judging by the style and signature, I’d place the work somewhere in the very early 1930s. If someone can be more precise, please advise. 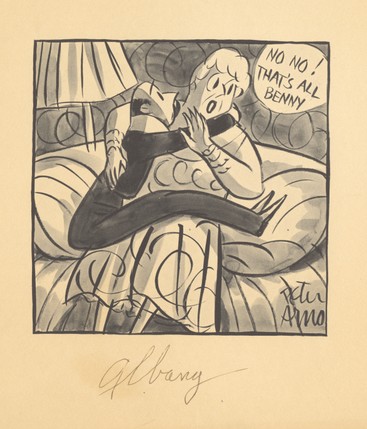 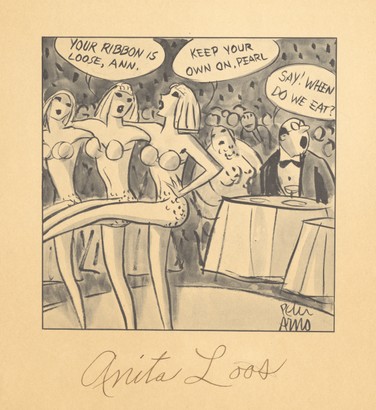 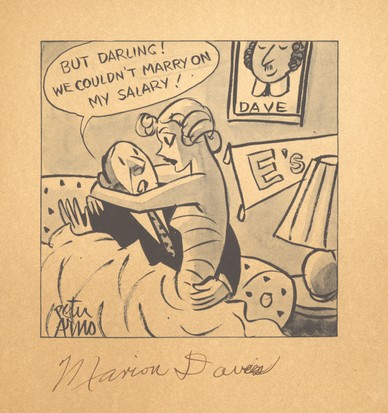 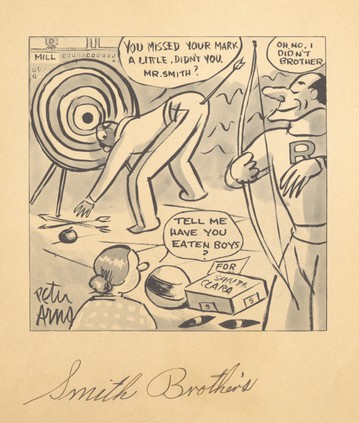 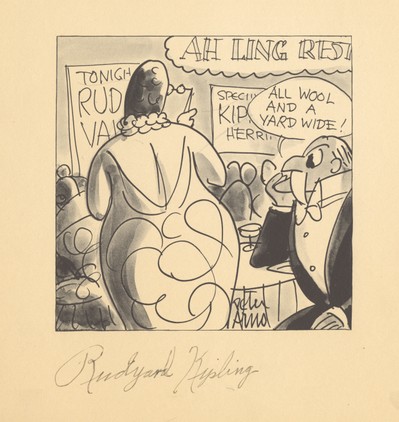 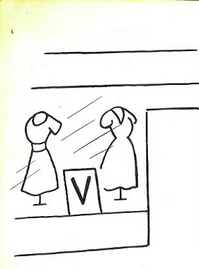 Otto Soglow’s name continues to pop up here on the Spill, and that’s mostly due to Stephen Nadler’s wonderful site, Attempted Bloggery wherein he presents scans of original art, explores auctioned cartoon pieces, and shows us off-the-beaten-path New Yorker cartoon materials, among other fun stuff. Here’s yet another recent Soglow post from Mr. Nadler (a portion of the drawing he’s focused on is shown above).