96 Years Ago Today:  Issue # 1 OF The New Yorker Appeared On Newstands 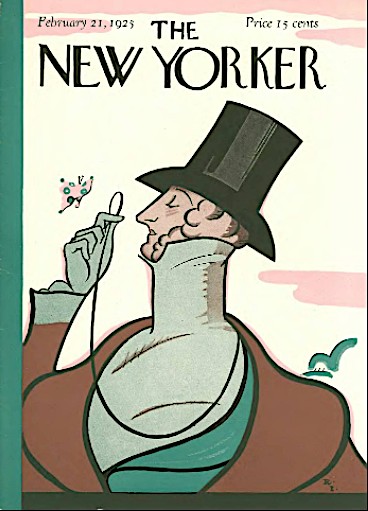 “The first issue of The New Yorker appeared on the newstands on Thursday, February 19, 1925. [E.B.White] remembers vividly the momentous afternoon when he ‘swung into Grand Central Terminal’… and ‘laid fifteen cents on the line’ to buy his copy of The New Yorker, vol.1, no.1.”*

Want your own copy of The New Yorker, vol.1, no.1? It’ll cost you a bit more than fifteen cents. 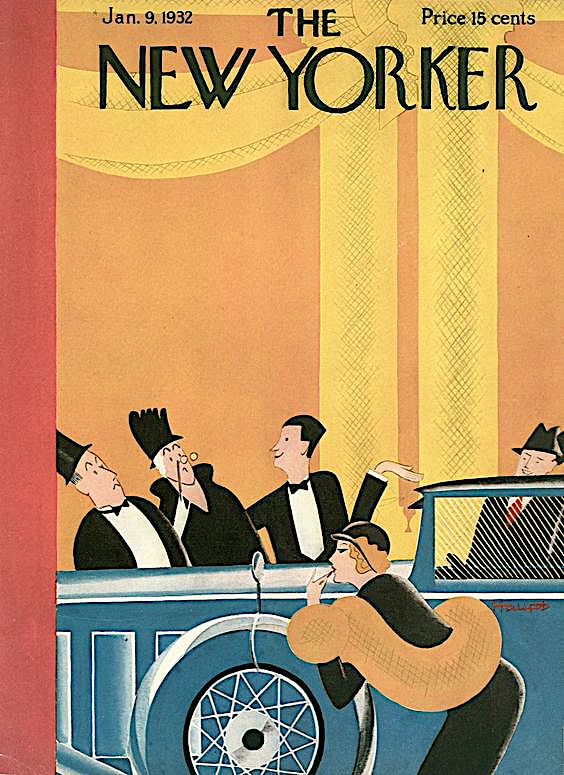 Latest From A New Yorker State Of Mind

From another fave blog, A New Yorker State Of Mind, this close look at the January 9, 1932 issue.